The Barrels of Darlington

This Christmas Boy gave me the present of a miniature screw-top barrel, only an inch and a quarter tall,  carved from whalebone by a sailor in the mid-nineteenth century.  Boy bought it (as I learned) from Angus Wilkie at his elegant antiques shop, Cove Landing, on Lexington Avenue.  I suspect the vessel was originally made to hold snuff. I was absolutely charmed when I opened the package and found the tiny barrel in it.  I love it.

And it got me thinking . . . I have always been drawn to barrel-shape objects, and I have collected a number of them over the years.  I'm not alone in having an affinity for barrels, either.  There was a mad nostalgic vogue for them in the first half of the twentieth century, when all sorts of barrel-shape objects were made out of glass, ceramic, silver, and other materials.

Here is an early twentieth century silvered glass barrel-shape ornament in our collection, hanging on this year's Christmas tree.  We found it in an antiques group shoppe a number of years ago. 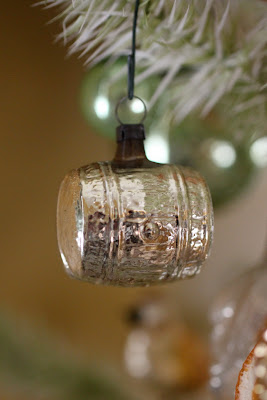 Over the years we've collected vintage glass barrels in various sizes to hold Pompey's kibble, biscuits, and treats.  We've found them in group shoppes, at yard sales, and in junk shops.  Most of them were made by the Anchor Hocking Company in the 1930s and 1940s. 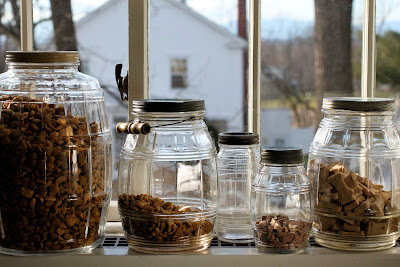 We use a vintage glass barrel in our laundry room to decant powder.  It is a much more attractive alternative to the powder's original and rather ugly packaging. 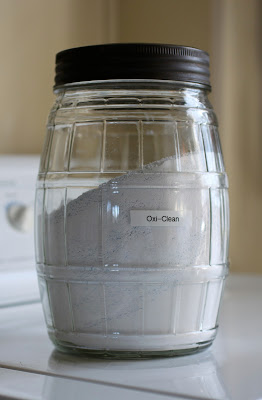 In the mid-twentieth century American glass manufacturers, such as Libby and Corning, produced drinking glasses in the form.  We have a set—a great favorite of mine—decorated with bands of sanded white and gold, that we use for summer cocktails on the screened porch.  We found them in a long-closed group shoppe in Great Barrington, Massachusetts, a dozen or so years ago. 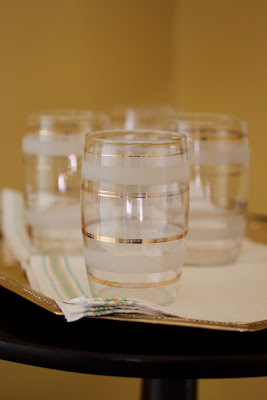 Ratcheting it up a few notches, I leave you with an image of a smart old Sheffield silver wine cooler, dating from the first quarter of the nineteenth century, that we bought last spring from Spencer Marks, Ltd. at an antiques show at the Park Avenue Armory. 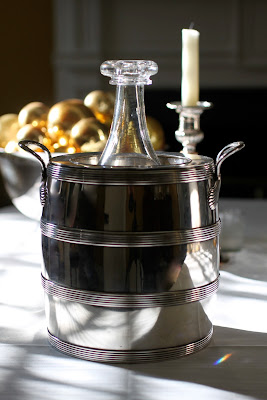 The cooler was a "must buy" purchase for me as soon as I laid my eyes on it.  I loved its simplicity and the fact that it was in the form of a barrel.  (Notice that it appropriately holds a decanter rather than a new bottle of wine.)

Photographs by Boy Fenwick
Posted by Reggie Darling at 11:03 AM