Doesn't every family have one?

I think they do.  After all these years I've lived on this planet observing what goes on in people's lives, I have come to the conclusion that every family has at least one deep and dark secret, lurking back a generation or two, that they would just assume keep buried.  I firmly believe there is no such thing as a family that hasn't been touched by scandal or the brush of shame over the years, or who doesn't have something in its past that its members would just as soon . . . forget.  I've heard too many tales of family scandals told by friends over the years, revealed late at night over too many drinks and packs of cigarettes, when the teller's guard was down, and their cards fluttered to the table, one by one. 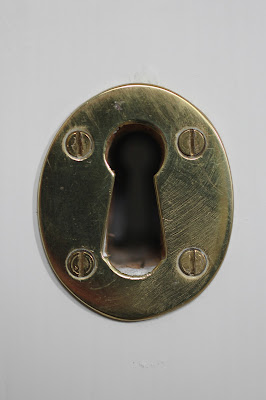 My family secret is a strange and sad tale of squandered fortune, deceit, madness, frustration, shame, squalor, concealment, shocked discovery, and enraged denial.  It is a story that took place over many decades, and was for many decades more buried under a cloak of deafening silence that was only broken after the persons involved were all dead.  And the details of the secret were discovered only by sheer accident.  For it was intended that the story would never be known beyond the immediate circle who populated its sorry tale.  In the end, though, it didn't work out that way, because someone kept—and then forgot to destroy—the evidence.

I only learned of my family's secret when I was in my mid twenties.  But when I finally heard the story, and read the letters and documents that irrefutably corroborated it, all the pieces fell in place, and what had been a mystery to me for so much of my life finally made sense to me.  "Ah, so that's what happened!"  I remember saying to myself.  "Now I understand . . . "

It's really quite a story. 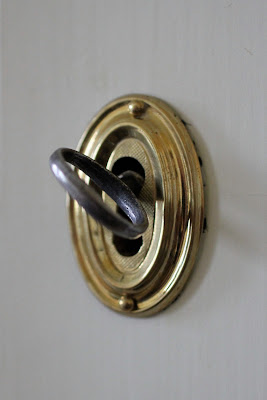 It begins with a piece that I wrote several years ago, titled the Old Millhillian Rugby Football Club, about my grandfather Darling.  As I wrote in that essay, my grandfather had attended Mill Hill, a (then) all-boys English public school in London, in 1903-1904, before being sent off at the age of fourteen to Massachusetts to live with relatives and attend the Mount Herman School for Boys, where his uncle was on the staff, having married the daughter of the school's founder, Dwight Moody.

The impetus for sending my grandfather to live in America was ostensibly that his father had recently been killed in a gruesome accident when riding in a hansom cab in London, when his head was supposedly knocked off by a lamppost while he was leaning out of the carriage's window.  My grandfather's mother was apparently so devastated by the loss of her husband that she became incapable of continuing to raise my grandfather and his sister, and so my grandfather was shipped off to Massachusetts and my great aunt, only a year or two older than her brother, was sent to Paris, never to return.

And that's where the story supposedly ended. 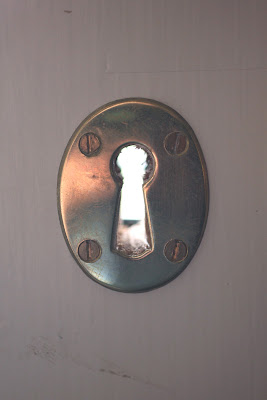 But it didn't, Dear Reader.  No, that is only the story's beginning.  There's quite a bit more to it, which I look forward to sharing with you in my next installment in this sad and shocking tale.

Do come back for it, won't you please?

Photographs by Boy Fenwick
Posted by Reggie Darling at 10:27 AM